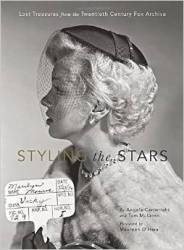 You won’t know me for long before discovering I’m an enthusiastic fan and student of film. Low rent horror to fussy French dramas, 1920s silents to modern blockbusters, stylish noirs to handheld indies, I love cinema. When I saw this new book coming out full of production stills and continuity photographs from Twentieth Century Fox’s golden era of the 1930s to 1970s, I couldn’t wait for the library to get a copy so I could take in these gorgeous and never-before-seen photographs from old Hollywood. Styling the Stars by Angela Cartwright is a time capsule, a peek behind the curtain of the production of some of our favorite classic movies. Take a look at some of these amazing images from the book, and then come on in to GPL and check the book out to see the rest. Let me know what you think of it. I’m always up for talking about movies. 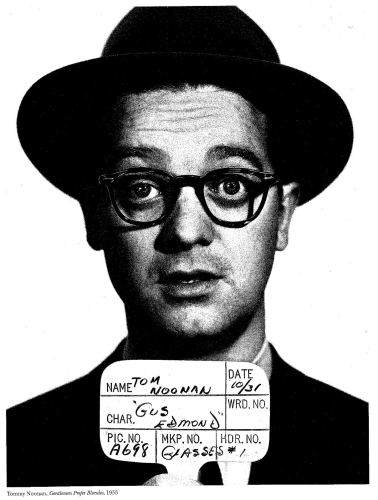 Continuity photos were used during film shoots to make sure every detail of an actor’s appearance – hair, makeup, clothing, etc – matched from shot to shot, especially in cases where shots were not filmed in order or when there was a break between shots. 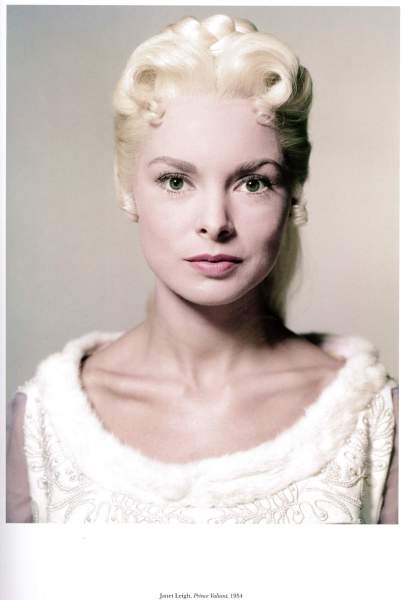 Janet Leigh, whose striking green eyes nearly pop off the page in this color image, is probably best known for her roles in Alfred Hitchcock’s Psycho and Orson Welles’s Touch of Evil. 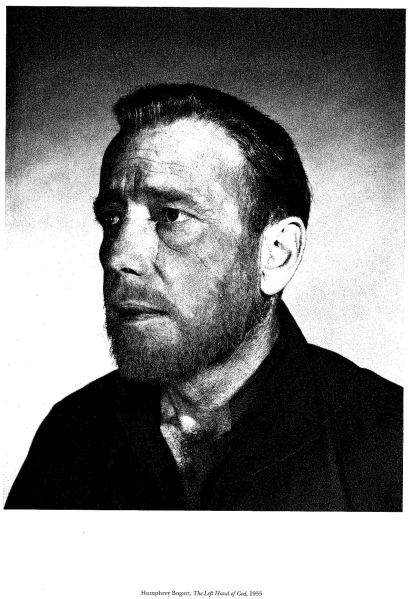 Humphrey Bogart is among the most recognizable and beloved of all classic Hollywood stars, but this wasn’t always the case. Bogie’s star dimmed late in his career until young film goers of the late 1950s and 1960s fell in love with his effortless cool (the same thing was happening across the pond among the directors of the French New Wave) and started staging revival screenings of his films. 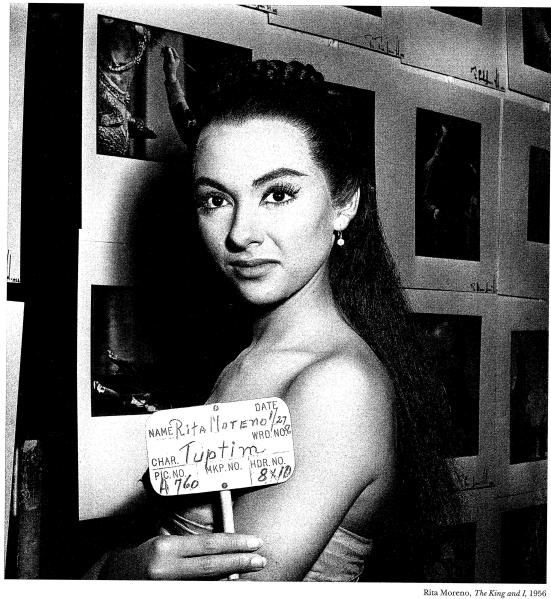 One of the most successful Hispanic actresses in American film history, Rita Moreno is perhaps best known for her role in West Side Story. Despite her fame she is underappreciated for her talent – Moreno is one of the few performers to ever win an Oscar, a Tony, a Grammy, and an Emmy. 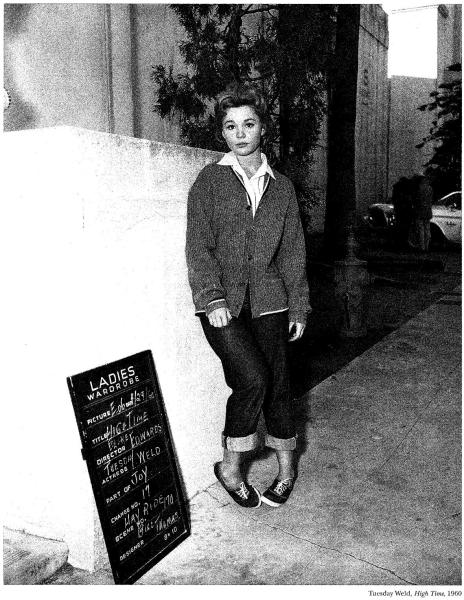 Confession: I adore Tuesday Weld, and I don’t care if I’m in the minority in thinking she was a singular and deeply talented actress. Check her out in Pretty Poison, The Cincinnati Kid, Lord Love a Duck, and so many other unsung classics. There will never be another Tuesday. 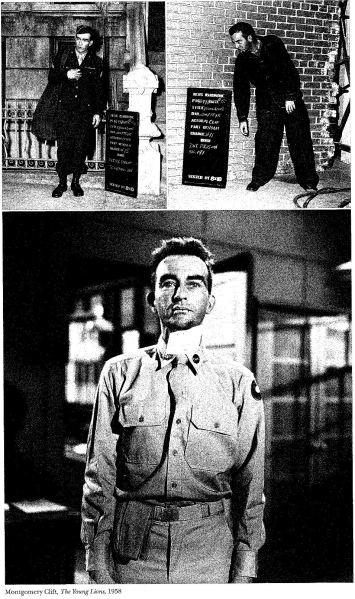 Montgomery Clift is often overshadowed by Marlon Brando in discussions of great method actors to emerge in the 1950s, but perhaps no actor has ever held more intensity in his eyes, more broken beauty in his face and restrained voice, than Monty. 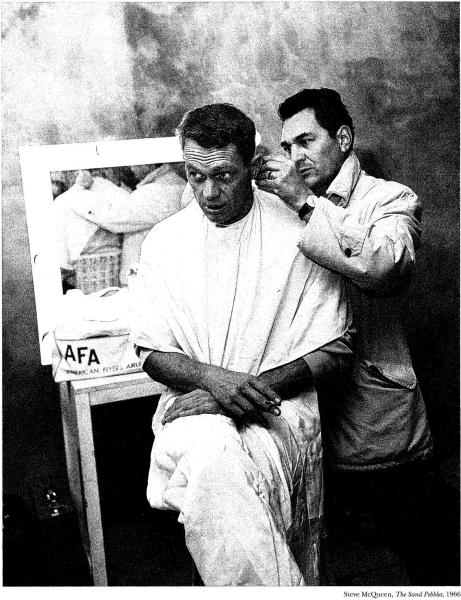 Steve McQueen defined cool for over a decade, though he never seemed entirely comfortable with his status as a cultural icon. About as comfortable as he appears to be getting his hair ready in this shot. 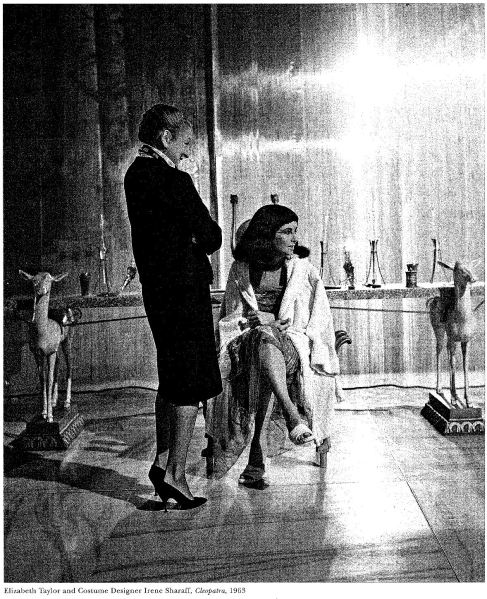 Liz. What else is there to say?

Styling the Stars by former child star Angela Cartwright (The Sound of Music) is a fascinating book. I would have preferred more balance in the photo selections, since some stars are highlighted multiple times while others are given token inclusion, but it’s hard to complain about such a gorgeous book. Check this one out today. Please.

Styling the Stars is available now at Greenville Public  Library.