As Date Approaches: A poem by Anca Vlasopolos 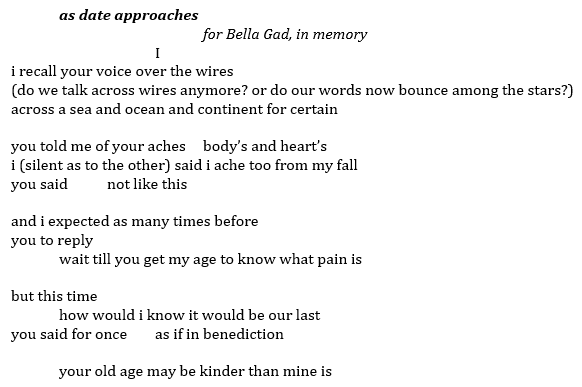 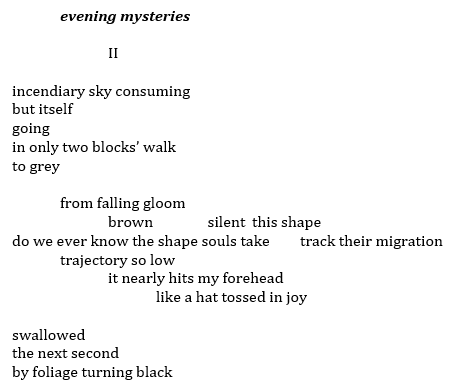 Anca Vlasopolos published the award-winning novel The New Bedford Samurai; the award-winning memoir No Return Address: A Memoir of Displacement; three collections of poems, Cartographies of Scale (and Wing) (2015); Walking Toward Solstice (2012); and Penguins in a Warming World (2007); three poetry chapbooks, a detective novel, Missing Members, and over two hundred poems and short stories. She was nominated several times for the Pushcart Award in poetry and fiction. 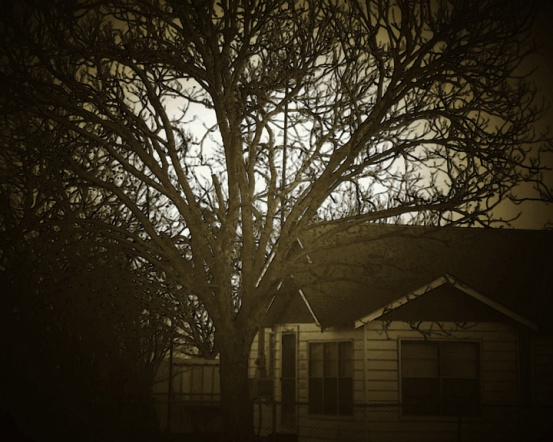 Christopher Woods is a writer, teacher and photographer who lives in Houston and Chappell Hill, Texas. He has published a novel, THE DREAM PATCH, a prose collection, UNDER A RIVERBED SKY, and a book of stage monologues for actors, HEART SPEAK. His work has appeared in THE SOUTHERN REVIEW, NEW ENGLAND REVIEW, NEW ORLEANS REVIEW, COLUMBIA and GLIMMER TRAIN, among others. His photographs can be seen in his gallery –http://christopherwoods.zenfolio.com/. He is currently compiling a book of photography prompts for writers, FROM VISION TO TEXT.